We are excited to announce artists for our inaugural year!

Headlining the festival this year is pillar of Canadiana roots-rock, Skydiggers! 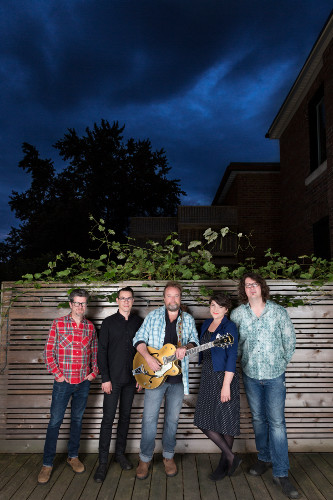 Skydiggers – With a career spanning over a quarter-century, Skydiggers are one of the pillars of Canada’s vital and enduring roots-rock sound. Their recent release, Warmth Of The Sun, is their 9th album, and they will be bringing Crossing Point to a magical close on Saturday night under a summer evening sky as this year’s festival headliners! 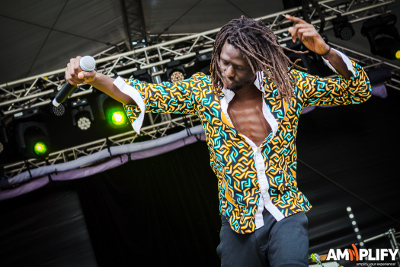 Emmanuel Jal was born into the life of a child solider on an unknown date in the early 1980s in the war-torn region of Southern Sudan. Through unbelievable struggles, Emmanuel managed to survive and go on to emerge as a recording artist, achieving worldwide acclaim for his unique style of hip hop with its message of peace and reconciliation born out of his personal experiences.

Emmanuel Jal’s live appearances have included Live 8, Nelson Mandela’s 90th Birthday Concert and the One Concert for his Holiness the Dalai Lama. 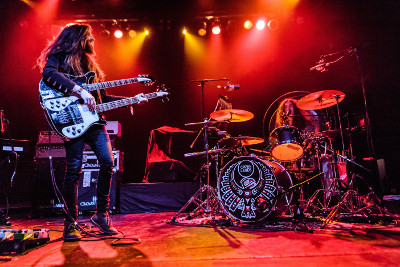 The meaning of Crown Lands is steeped in the troublesome history of Canada. Crown Land is stolen land. We are reclaiming it. We are fighting to have the voices of millions of marginalized people heard.
Blistering guitars, pummeling drums and dramatic vocals… Kevin Comeau and Cody Bowles aim to bring classic psych-rock into the modern musical landscape while serving up an intoxicating blend of crunchy blues rock riffs and howling vocals. Winners of the 2017 97.7 HTZ FM Rocksearch, Crown Lands have been quick to establish themselves as the most exciting band to come out of Ontario. 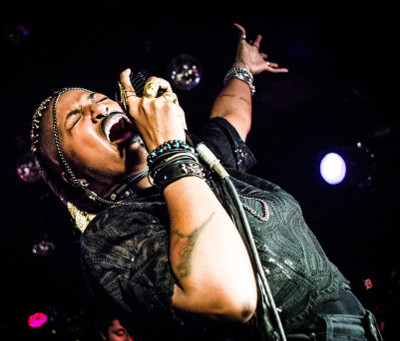 Rock and roll fans, SATE knows your desires and she is prepared to give you more than you can handle. The Toronto vocalist and songwriter leads a dynamic band combining blistering hard rock with gritty funk. The empowering messages embedded in her music, and her soul-shaking live show, have quickly built SATE’s reputation as an artist impossible to ignore. Even Canada’s national daily newspaper, the Globe & Mail, declared her full-length debut album, RedBlack&Blue one of 2016’s most anticipated releases. It only takes seeing SATE in concert once to feel the impact of everything she represents. Toronto’s NOW Magazine described her as having “a tornado of a stage presence,” while Lithium’s live reviewer proclaimed, “I can tell you sincerely that she is one of the most resounding artists I’ve heard.” 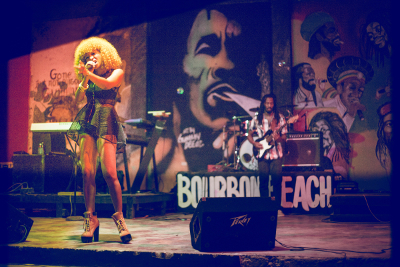 Ammoye is that rarest of things: a powerful female singer/songwriter in reggae, a genre that makes prevailingly male hip-hop seem wildly progressive by comparison. If Ammoye’s story started and ended there, it would be riveting. That her life and by extension, her dazzling original music and unerringly upbeat worldview is the outcome of tremendous victory over adversity makes Ammoye a performer who both inspires and entertains.
“It’s imperative that feminine energy be represented in reggae,” Ammoye confirms. “We have a voice and we need to be heard just as much as males. It’s very important. The imbalance is unfortunate and I am determined to change it.” 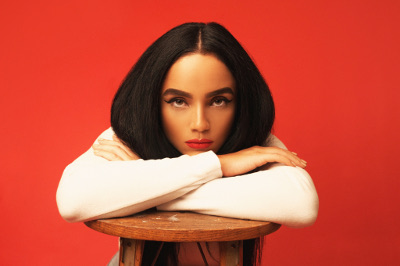 JXCK KXLLY is a movement. With a taste for contradiction and a voice to be reckoned with, her work serves a cinematic 70’s flavor for everyone to enjoy. Drawing from influences like Sorgente, Daft Punk; Blondie, Serge Gainsbourg, Bee Gees, Dolly Parton, and many other mid-century icons, JXCK KXLLY offers a sweet approach to old conventions. Mixing political statements with juicy love songs, her approach to today’s music mixes the classic with the new. Listen loud, and find peace & love in her work. 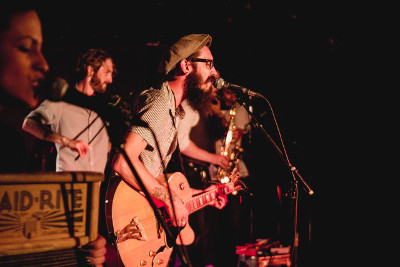 Playing what has been referred to as “Sleazy Tavern Pickpocket Music” & “Big Band Rock n Roll”, Hairy Holler’s unique sound and style is a sonic synthesis; eclectic and eccentric in essence. With a screaming sax, foot stomping fiddle, a thunderous rhythm section and vocals that growl and purr, this sextet from Oshawa, perform with the feral ferocity of a pack of hungry strays. Now in their 8th year, and hot off the release their newest album, 2017’s “For Madmen Only”, the party that is Hairy Holler still rages on, with no sign of slowing down. 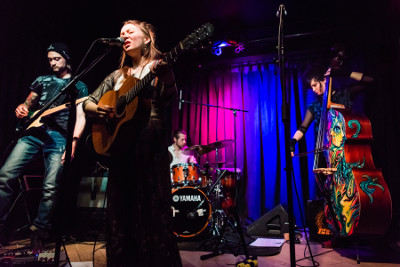 Annie Sumi is an Ontario-based ethereal-folk artist with a sound shaped by varied musical influences, from Joni to Feist to Nick Drake, and a dash of mystical songstress Kate Bush emerging in her latest album, In the Unknown.

Sumi’s music has been played all across Canada on CBC and community radio, and earned critical acclaim and numerous accolades. She’s also a member of the award-winning folk/jazz quartet, The Hidden Roots Collective, recently nominated for a Canadian Folk Music Award. 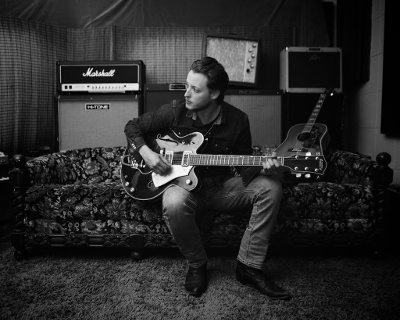 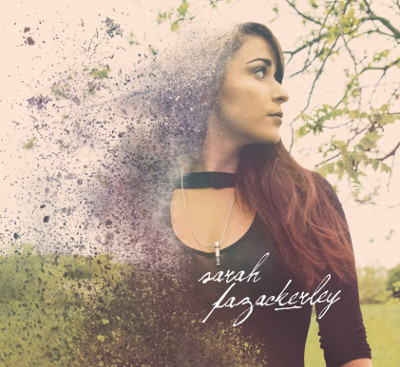 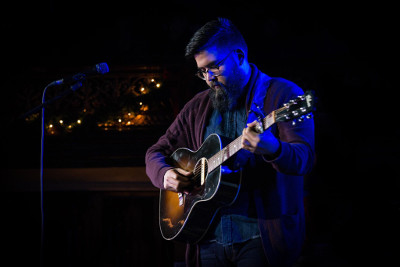 The Professors Of Funk 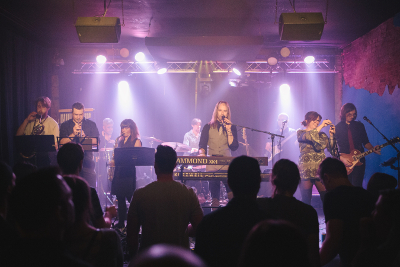 The Professors Of Funk are a musical institution in Oshawa and the Durham Region – a powerhouse 9-piece professional ensemble best-known for their classic soul, funk, and R&B performances.

At Crossing Point Festival, they will be appearing as the backing band for Friday night’s lineup of guest artists.